SymPy includes a module named stats that lets us create and manipulate random variables. This is useful when we work with probabilistic or statistical models; we can compute symbolic expectancies, variances probabilities, and densities of random variables.

3.  We can compute probabilities defined by equalities (with the Eq operator) or inequalities:

5.  We can compute conditional probabilities:

6.  We can also work with arbitrary discrete or continuous random variables:

7.  We can compute expectancies and variances:

8.  We can also compute densities: 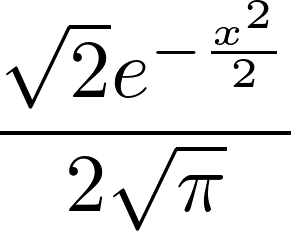 9.  We can plot these densities: 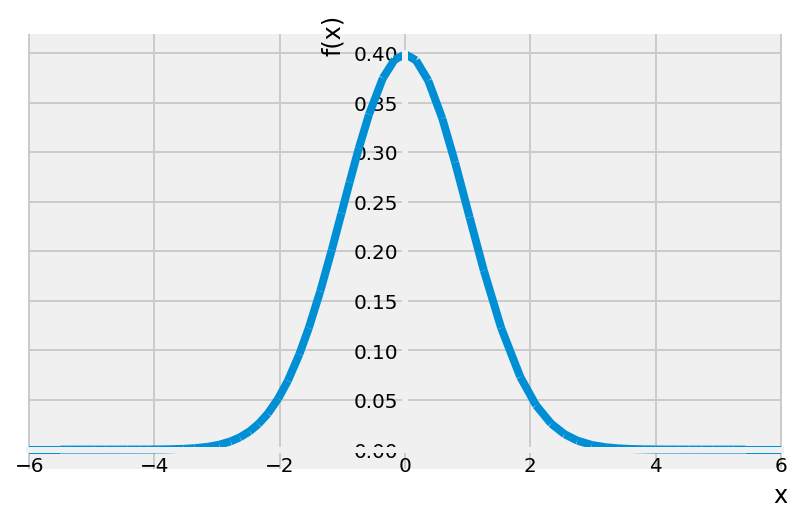 SymPy's stats module contains many functions to define random variables with classical laws (binomial, exponential, and so on), discrete or continuous. It works by leveraging SymPy's powerful integration algorithms to compute exact probabilistic quantities as integrals of probability distributions. For example, \(P(Z > \pi)\) is:

Note that the equality condition is written using the Eq operator rather than the more standard == Python syntax. This is a general feature in SymPy; == means equality between Python variables, whereas Eq is the mathematical operation between symbolic expressions.